Pastor Johnnie Fleming, Jr., is a humble manservant of God. He has a pastor’s heart and a love for the people of God, which drives him to serve with all diligence. As an anointed preacher, teacher, Pastor Fleming serves as the under shepherd at Second Baptist Church, Chester, VA.

Reverend Fleming is a native of Roanoke Rapids, North Carolina. He often refers to himself as a simple country boy. After graduating from high school, he enlisted in the United States Army. His travel in the military included two tours of duty in Korea and two tours in West Germany. Rev. Fleming retired from the army after twenty years of active military service in 1994.

Rev. Fleming received his call into ministry while serving as an Army recruiter in Raleigh, N.C. He was licensed to preach in June 1987 under the pastorate of Rev George Jones, Jr. at the Wake Chapel Baptist Church in Raleigh, N.C. From 1989 to 1990 he served as pastor of the National Baptist Service while serving his country in West Germany.

Rev. Fleming received his Associate degree in Applied Science from Central Texas. His desire to be academically prepared, led him to take classes with the Richmond Virginia Seminary and the Eastern North Carolina Theological Institute. An Honorary Doctor of Divinity degree was conferred upon him in July, 2000 from the Eastern North Carolina Theological Institute.

In January 1994, Rev. Fleming was installed as pastor of Second Baptist Church located in Chester, Virginia. He has taken the church’s slogan, “A Loving Church by the Side of the Road” to another dimension. Under his leadership, Second Baptist has experienced growth and expansion. To God be the glory.

In 2003 his thirst for the Word of God led him to enroll in the Samuel Dewitt Proctor School of Theology at Virginia Union University in Richmond, Virginia. Pastor Fleming was conferred the Masters of Divinity in May 2006.

Rev. Fleming works diligently throughout the community as he serves as a member of the Chesterfield County Chaplain Association. He served on the board of the Chesterfield/Colonial Height Department of Social Services from 2001 to 2009. He’s a member of the Chester Ecumenical Council, which is made up of the churches of Chester united for a common goal. Rev. Fleming strives to build the bridges that often separate people of God because of race and cultural differences. The Chester Ecumenical Council Activities include: combined Easter Sunrise Service, Community Thanksgiving Eve Service, and Martin Luther King Service in recognition of Black History.

In January 2014, our Pastor celebrated his 20th year of serving the Lord at Second Baptist Church. In recognition and appreciation, the fellowship hall was named, “Reverend Johnnie Fleming Jr. Fellowship Hall”.

He has been married to the former Clementine T. Daniels, since May 1977. From this union, they have been blessed with three children; Cedric, Katisha and Nicholas and four grandchildren, 2 grandsons, Davaris and Jaxson and 2 granddaughters, Miah and Aava.

He is committed to declaring God’s word, and sharing the good news of Jesus Christ our Savior. 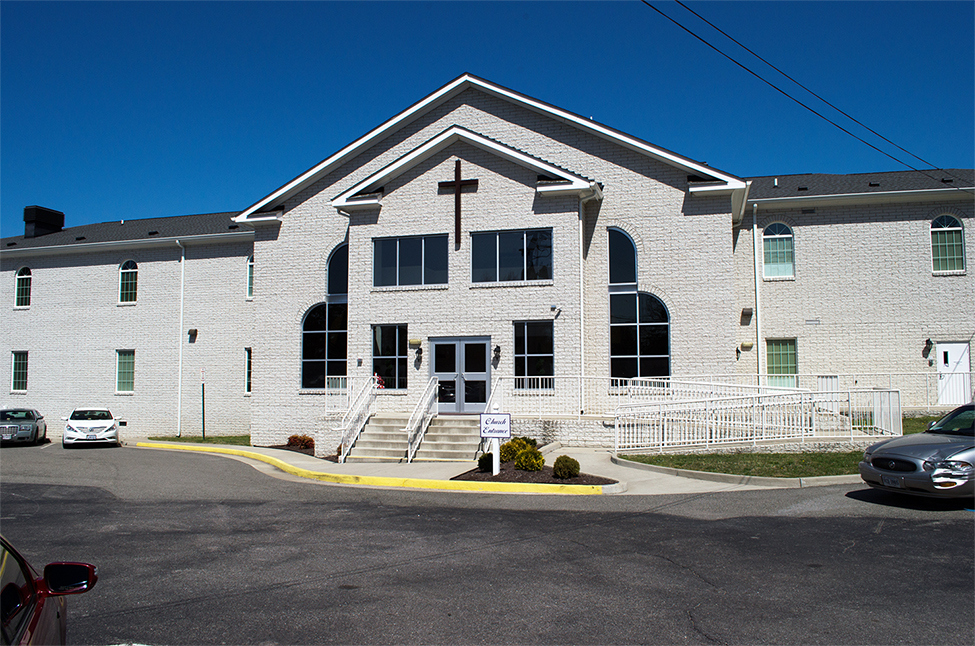 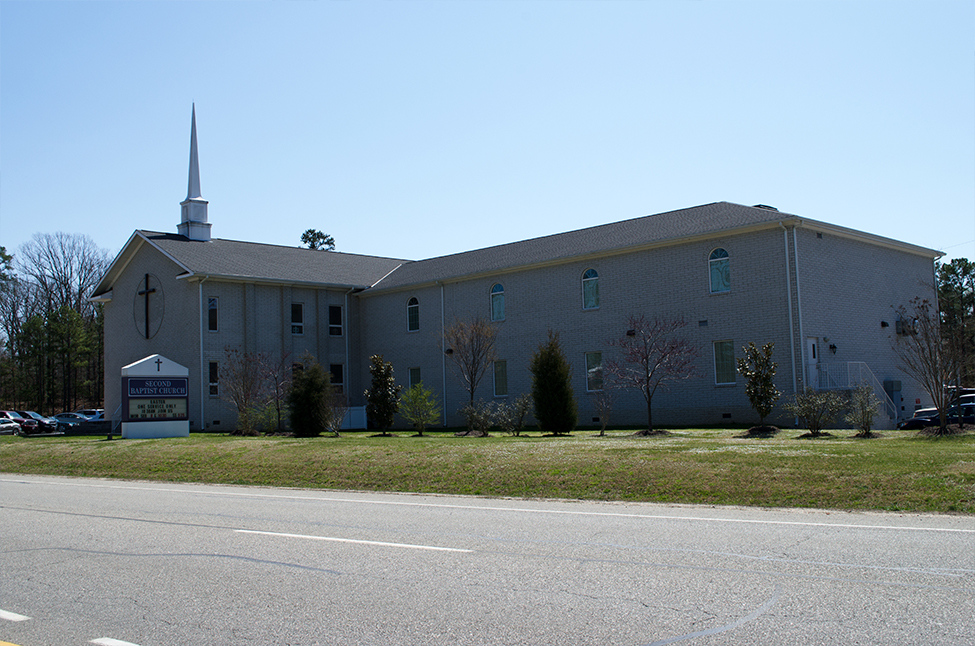 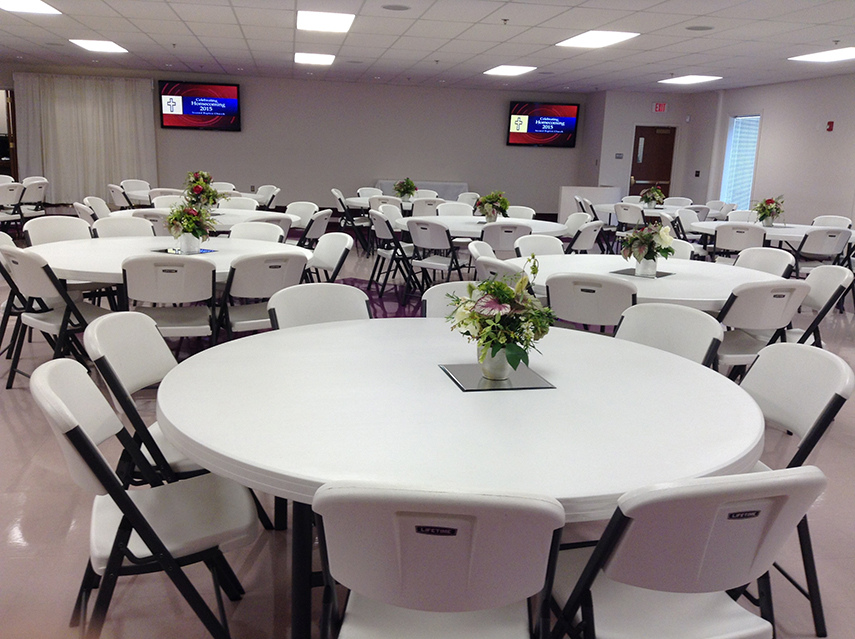 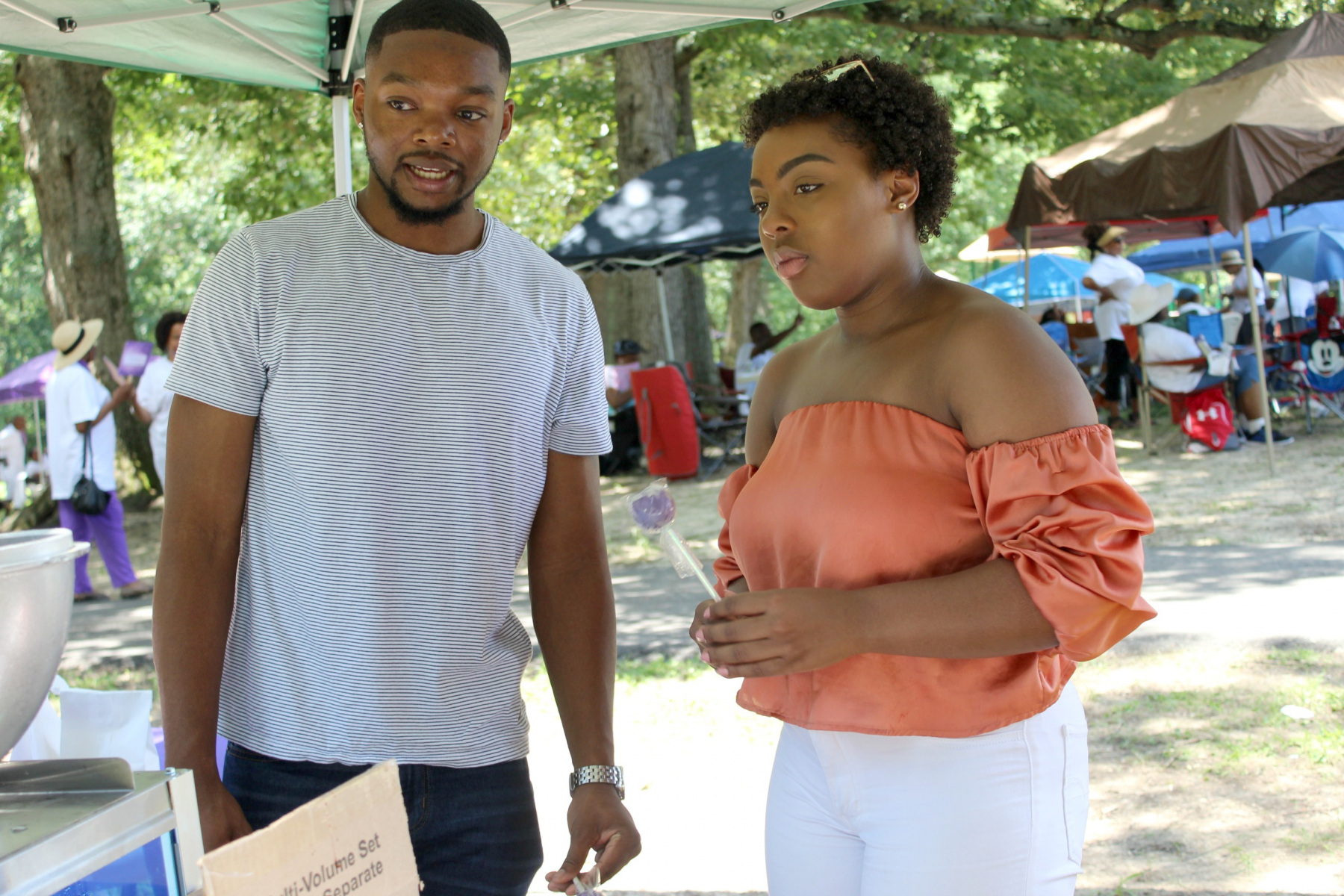 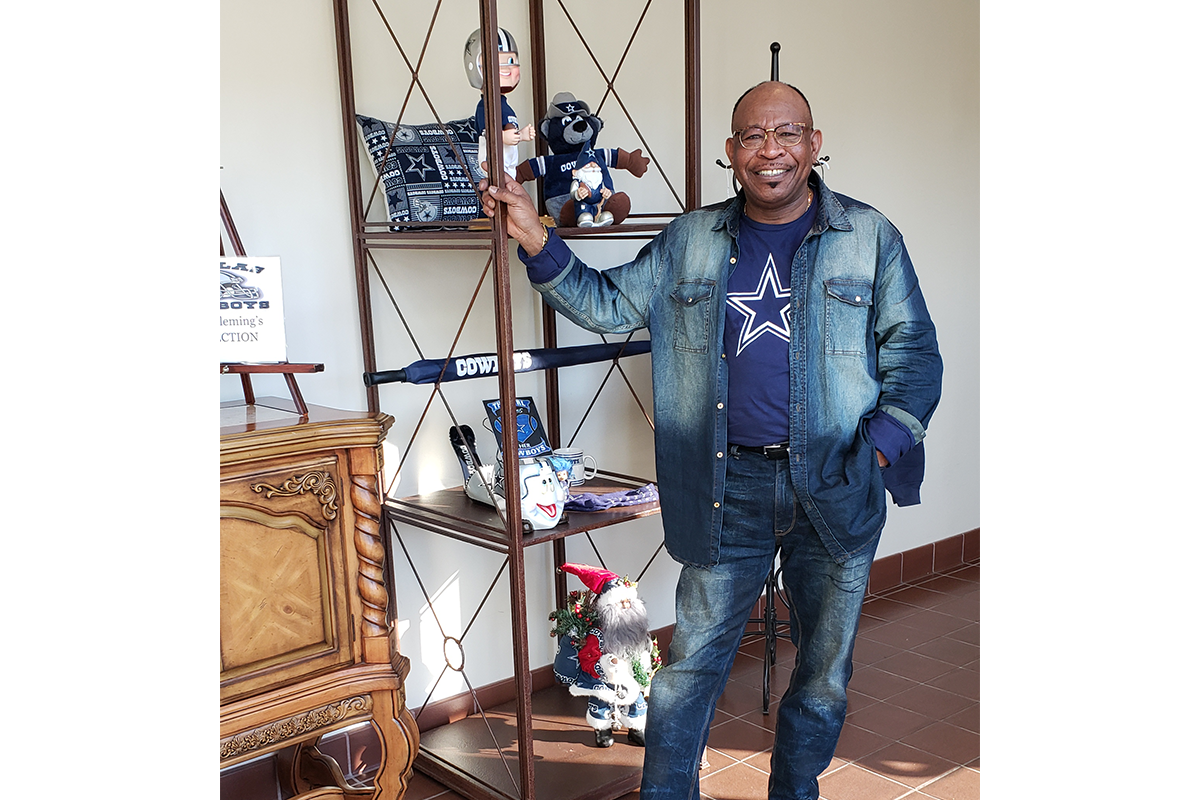 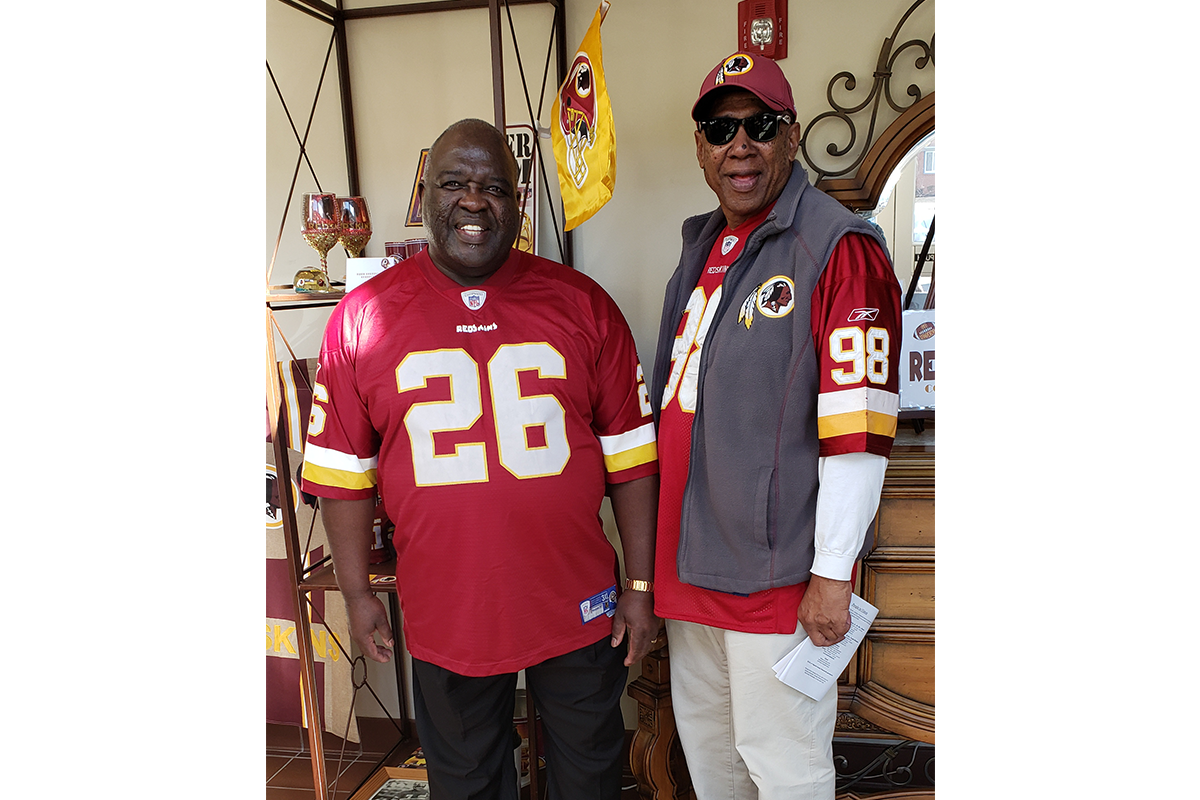 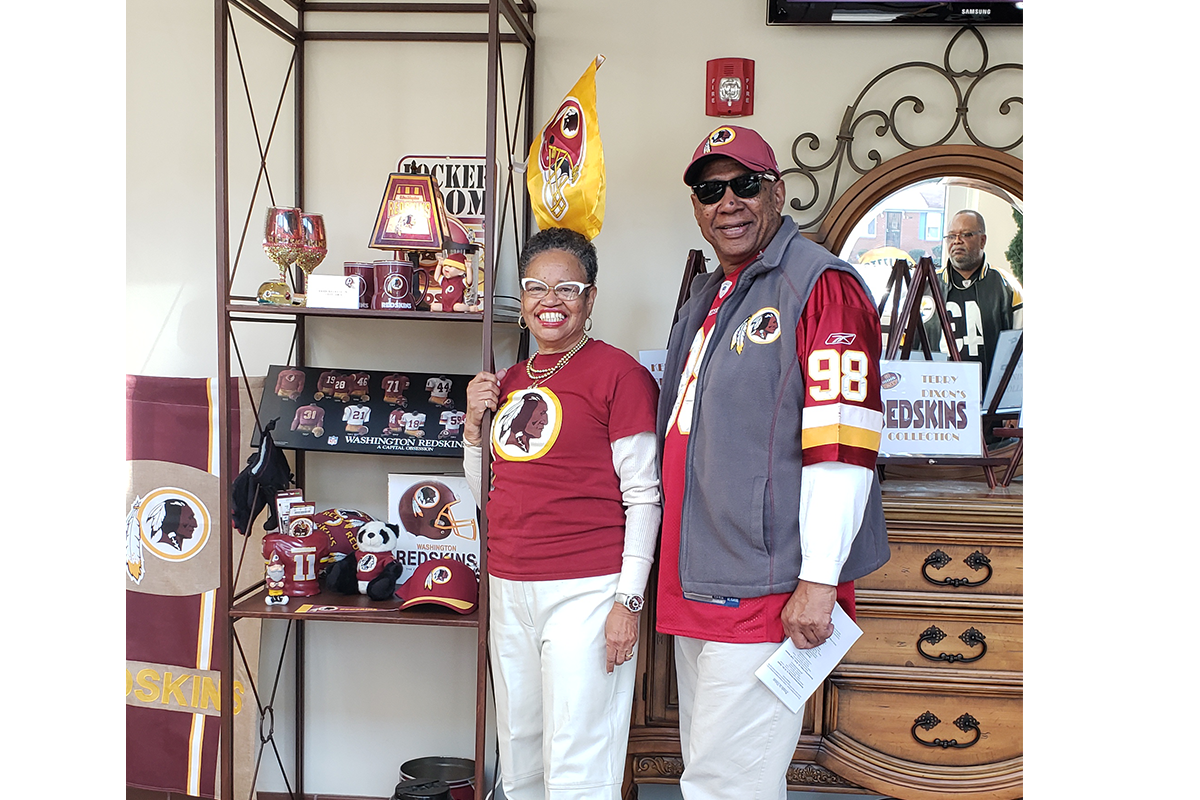